In the beginning there is an idea that you have for your story. This idea may Be a general plot line or it could be just the opening of the tale. You may have started to build the world in your head already and with it maybe even who your main protagonist/antagonist will be. It is at this point you will begin to “flesh out” your cast.

Who are the actors?

Are you writing a novel, a short story, or perhaps a manuscript? Whatever you are writing you will want to know who the actors are. This does not mean you have to have every detail about them figured out before beginning. Simply that you know who they are, their names, maybe even what role they are playing. I have heard of projects so large that a card index had to be used to keep everything straight. Not a bad idea if you plan on having large scenes involving a multitude of characters. Think of any book where students are involved. Yes, you are going to have your main two or three actors involved as the core of the scene. There is also probably going to be others involved as well, a kid who bullies everyone or the social cliques including/excluding your main actors. Each of these “extras” still have a background that you will want to know should you decide to carry the cast into a sequel or a spin off. 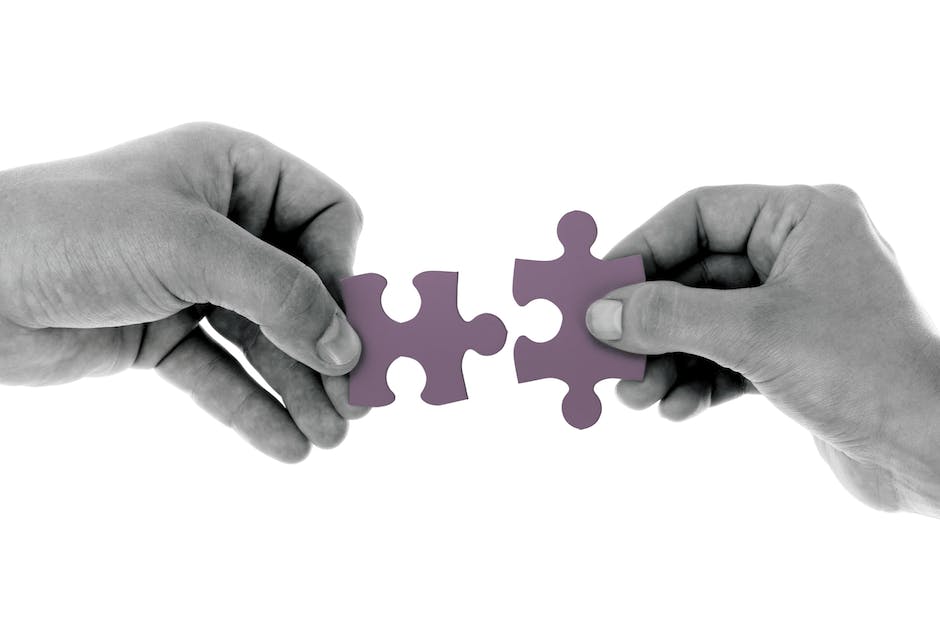 Even if your audience isn’t privy to all the inner workings of each character, YOU need to know them.

Joe gets pulled over for speeding, the officer lets him go with a warning so he doesn’t have to file the paperwork. Joe then goes on to kill three people in a rage. One of the victims is the officer’s nephew.

Based on this how do you think the office is going to handle the next traffic stop? Will he even remain on the force? Which direction will this officer take as he confronts the reality of his decision to let the driver go?

What if we introduce another element? The real reason the guy was speeding in the first place. He was told that if he did not get to the room where these victims were by a certain time, his own family would pay the penalty.

Now after an investigation is done the officer finds out that all three victims were part of a group of kids that pranks people for a reality show on YouTube. This time they went a little to far with one of their pranks which leads them to be victims in retribution. The character driving this retribution has another motive all together, expose the officer’s family history of doing whatever they want and getting away with it.

By now, you can start to see how complex this could get, you will want to have a way to manage all of these things for your characters and or plot lines. 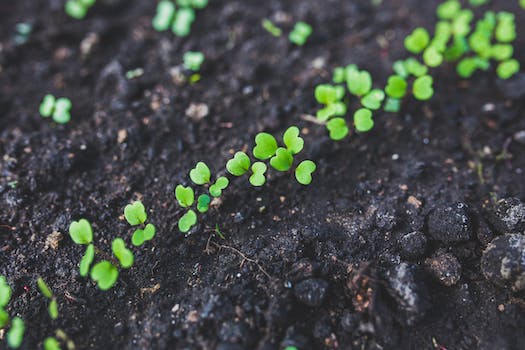 Using the example from above let’s back up a bit. The officer’s name is Theodore Billingsly, his friends call him Ted. Ted is an easy going guy who wants to do the right thing but doesn’t always know what that is. In the police academy he meets his eventual wife. They have two kids together and its at this point things start to change. Ted’s wife, Olivia has contracted HIV due to a needle in a perps pocket. This leads Ted to his dad for help.

Each time Ted is presented with a choice it is a chance for character building. I as the reader may not need to know that when Ted was 6yrs. he was caught picking his nose which led to him being shy in grade school. I may need to know that the kid who caught Ted and made fun of him was beat up by his brother then expelled, this might have led the boys’ dad to step in.

Fictional character building probably should always be organic. Just like your own life, think of your characters the same way. You did not come into this world totally prepared for it. You are probably still struggling through life in some areas. That is how your characters should be treated. Does their background add value to their story, does their environment lead to unique character traits like an accent or attitude toward others. Which choices are being made by the characters versus what choice are being made for them.

It boils down to knowing who your characters are and who they are not. Do events beyond the actors control force him or her to make a certain decision? Do they decide one day enough is enough and take matters into their own hands?

All of these things are what make characters more believable. It is the possibility that I have something in common with these characters that drives me deeper into the story.

Remember to have fun with the process of creating.